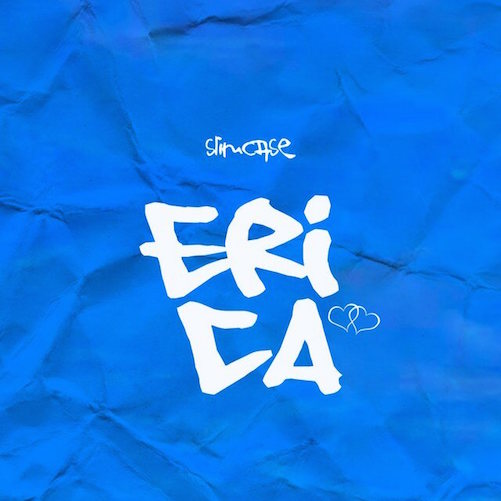 Nigerian talented street singer, Slimcase drops the official video for his latest single tagged Erica. The track was named after one of the BBNaija’s housemate, Erica when

Nigerian talented street singer, Slimcase unlocks a brand new song which he titled Erica. The track was named after one of the BBNaija’s housemate, Erica got 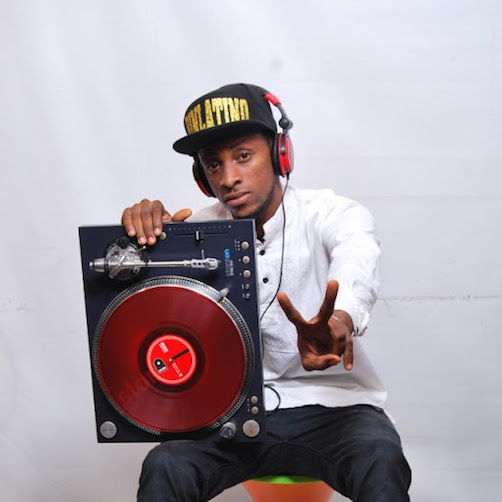 One of the Nigerian baddest Beat maker, remix master and disc jockey, DJ Fletzy Binlatino comes through with the remix of Zoom. The track was 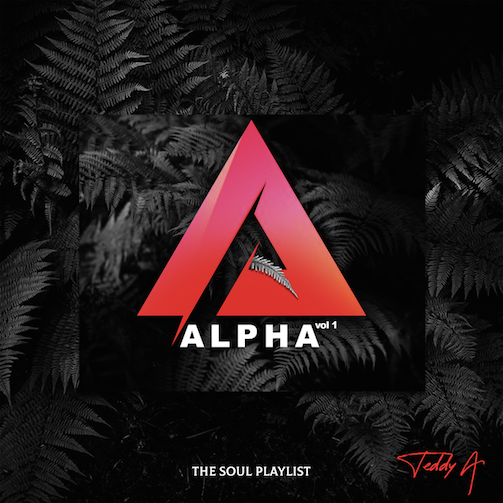 Teddy A comes through with his mid blowing song which he titled Move (Abena). On his new track, Teddy A collaborates with Slimcase a.k.a Otunba 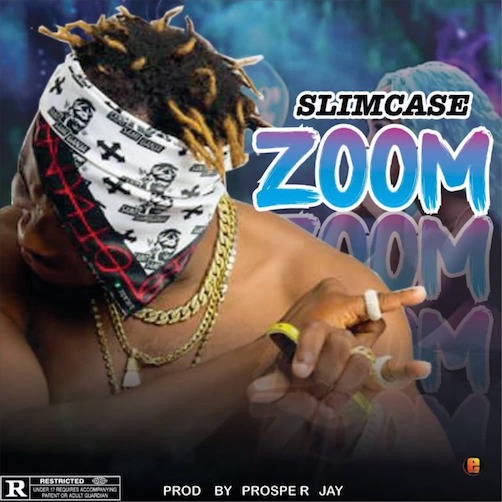 Here we come!! The king of the street lamba, Slimcase has released a brand new record which he titled Zoom. His brand new track “Zoom” 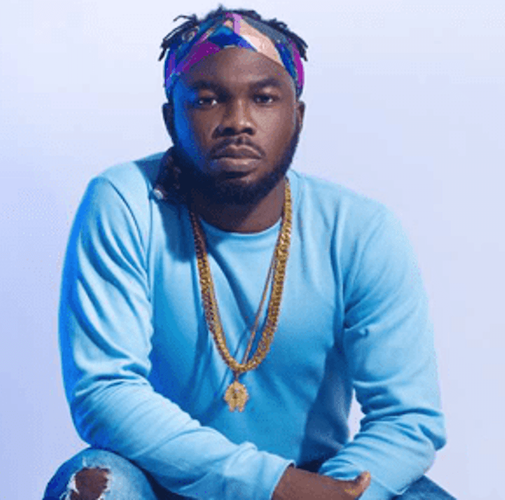 Nigerian popular street singer, Slimcase unlocks a brand new single which he titled Hawahoo. Slimcase is back with his usual impressive pattern of music. This 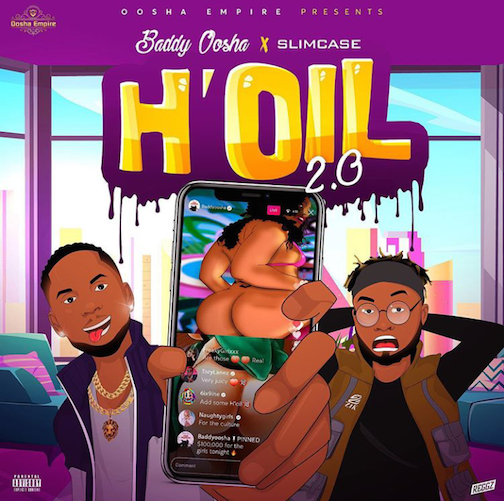 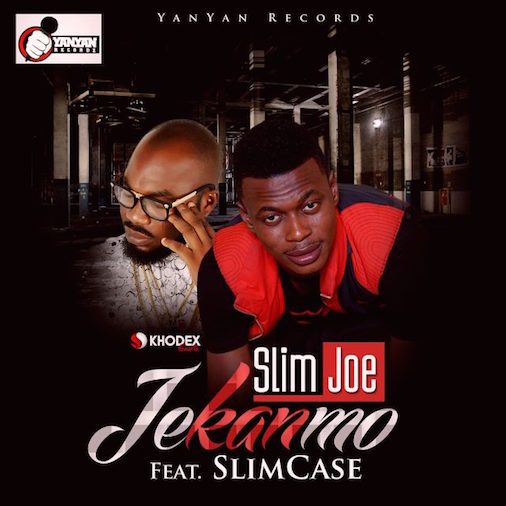 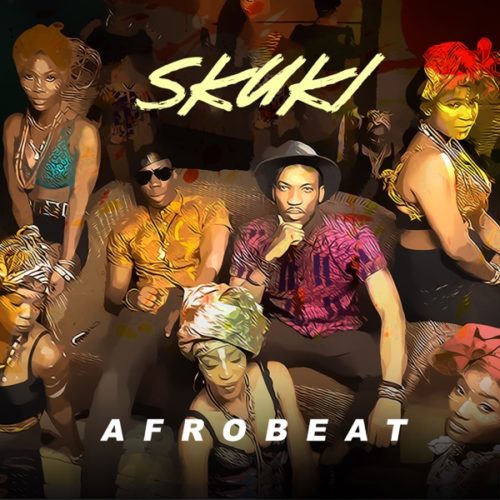 Popular Nigerian Afrobeat music duo, Skuki comes through with the Remix to their 2017 hit song Pass The Agbara. Skuki collaborates with rappers, Dremo, Vector and