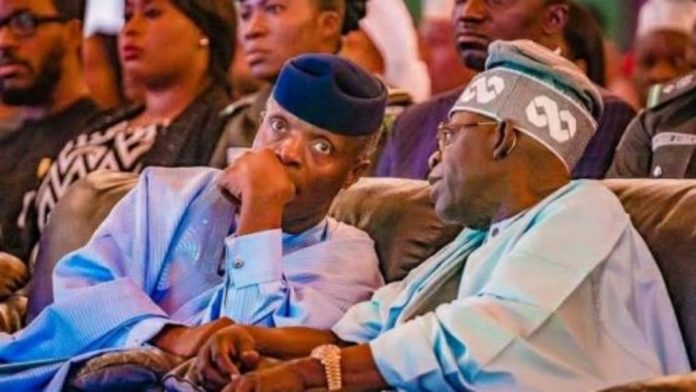 October 12, (NaijaOnPoint Media) – Vice President Yemi Osinbajo says there is no rift between him and a chieftain of the All Progressives Congress (APC), Asiwaju Bola Tinubu.

The vice president in a statement released by Senator Babafemi Ojudu, Special Adviser on Political Matters to the President, Office of the Vice President titled ‘No To Divisive Politics, Attempts To Foist A Crack With Osinbajo, Tinubu Will Fail’ was reacting to media reports of an alleged rift between him and Tinubu.

While denying any rift with Tinubu, Osinbajo appreciated all those calling for him to run for president in 2023, urging them not to draw themselves into any controversy.

The statement reads: “My attention has been drawn to a media engagement on Channels TV this morning and a front-page story of Daily Independent toda.

“On the Channels TV Sunrise programme two persons supposedly representing Asiwaju Support Group and Osinbajo Support Group were pitched against each other.

“On the other hand, Daily Independent ran a headline thus: ‘2023 Presidency: Osinbajo On A Collision Course With Tinubu, Pushes To Succeed Buhari’.

“It is incumbent on me to state emphatically that neither the Vice President nor his office is aware of this or endorse this kind of a divisive engagement and news reports. Asiwaju Bola Ahmed Tinubu and Vice President Yemi Osinbajo are members of same party. Osinbajo regards Tinubu as a respected leader of a political family to which he belongs and will therefore not for any reason endorse an endeavor that seeks to pitch them against each other. 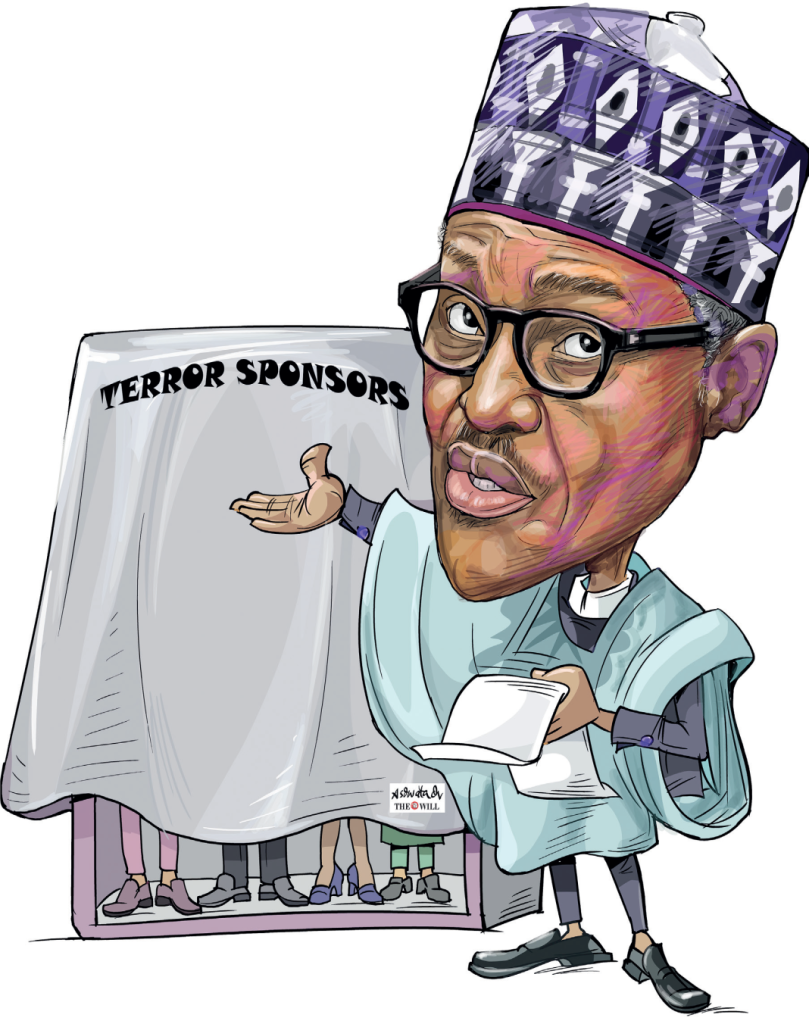 “We are not unaware of some people who may want to foist a crack among our leaders. Such an attempt is abortive. Osinbajo and Tinubu’s relationship dates way back and it shall continue to wax strong.

“Let me, therefore, call on individuals and media houses engaged in this act to desist from doing so. The APC remains one single, indivisible party and Osinbajo remains a loyal member of the party who respects both the party structure as well as its leadership.

“Moreover, the INEC has not given a go-ahead yet for politicking towards 2023. As a law-abiding citizen, Osinbajo will not commence any action in this regard until INEC blows the whistle, and in any case, the VP has not indicated an interest in the 2023 elections.

“While appreciating individuals who are clamoring for him to contest, we however want to plead that they should not draw him or allow themselves into an unnecessary and precipitous controversy.

“We welcome our great leader, Asiwaju Bola Tinubu back into the country. As a great democrat himself, he will certainly welcome politics without bitterness and divisiveness. We wish him good health, long life and prosperity.”