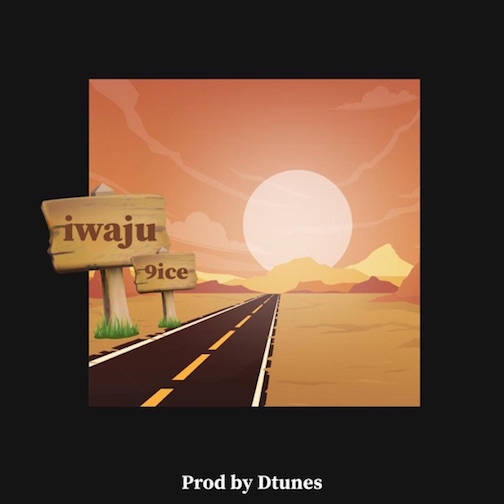 Alapomeji Records boss, 9ice unlocks a brand new single which he titled Iwaju. His second official song for the year.

However, his latest record was produced by Ace Nigerian record producer, DTunes.