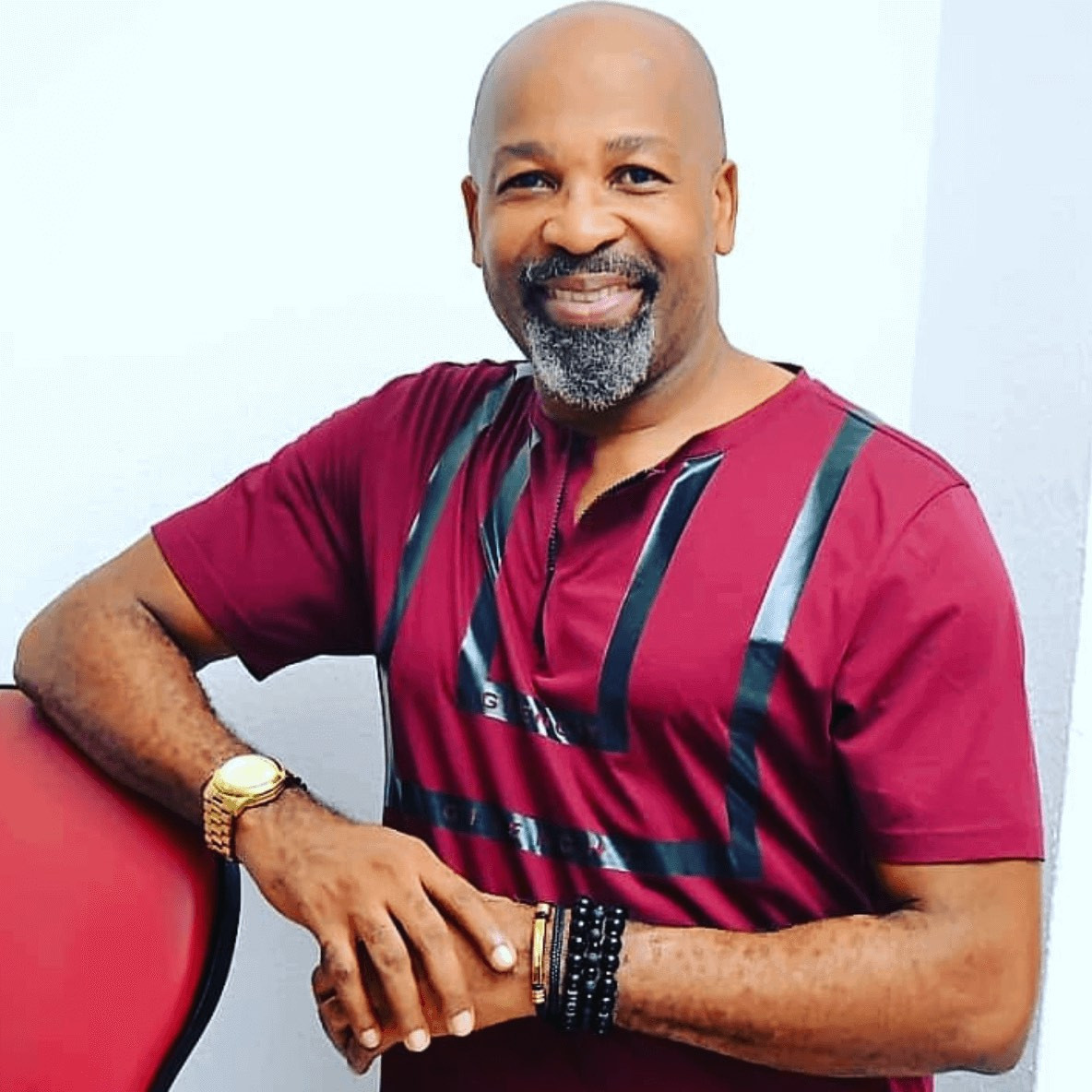 Actor Yemi Solade has accused Twitter’s management of insulting Nigerian President and by extension Nigerians by deleting his tweet.

Solade who claimed that the number of Nigerians on Twitter contribute to the success of the social media platform, also alleged that this is not the first time Twitter will be humiliating Nigerians.

According to him, same thing happened to Pastor Chris Oyakhilome. He added that when a platform is used to forment anarchy, it should be regulated because it is not helping the country.

Solade also claimed that most posts on the social media platform are negative and targeted at the government of Nigeria.

Watch the video below.