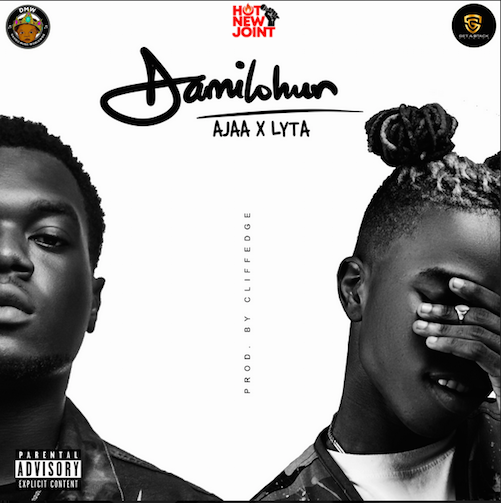 The song was re-recorded three times later on by August 2020. “DAMILOHUN” is motivational song and G.A.S.R King AJAA Came through with his fire verses as always with some soft tune chorus from young Lyta.

This track is a follow up release for his debut single called “Shin Shin“, released under the management of DMW and G.A.S.R. Cop this joint and keep sharing.

About DJ Flexy 2013 Articles
I'm a blogger and professional disc jockey known DJ Flexy a.k.a Da Magic Fingers. The founder of Flexymusic Entertainment. Add me on WhatsApp for further enquiry(s): +2348027597073.