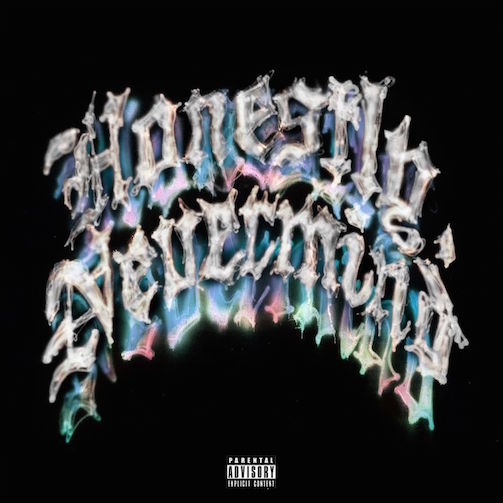 The new project comes 9 months after his previously released album “Certified Lover Boy” which earned him a best rap album nomination at the 64th Grammy Awards (which he later withdrew).

The album which came as a surprise to fans was announced by the rappers a few hours before its release.