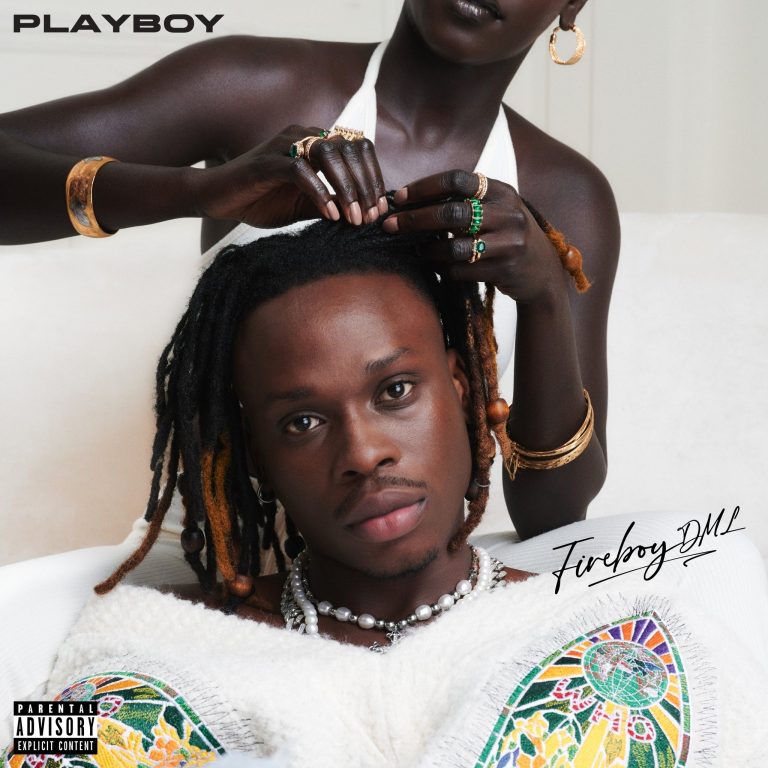 This serves as his third studio album with the singles; ‘Peru‘, ‘Playboy‘ & ‘Bandana‘.

The new project comes after the release of ‘Laughter, Tears & Goosebumps’ album in early 2019 and his sophomore album, ‘APOLLO’ dropped in August, 2020.

About Sandra 2614 Articles
I'm a professional female blogger. I love blogging so much.