Home Album Album: Laycon – I Am Laycon (The Original Soundtrack) 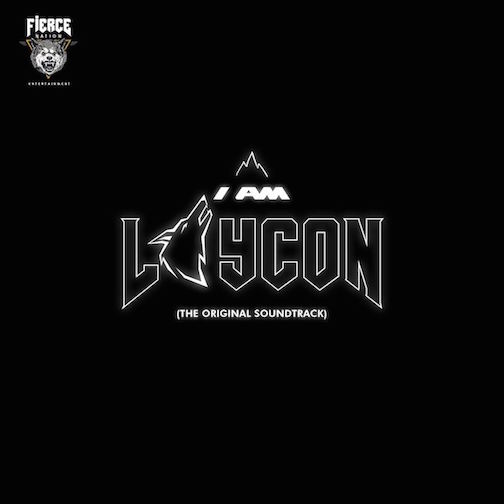 The album comes with a total of 10 tracks with a feature from Soundz.

“I Am Laycon (The Original Soundtrack)” follows his previous project; ‘Shall We Begin’ featuring Mayorkun, Joeboy, Terri, Teni, and YKB.

He released a trending soundtrack tagged “Fierce” in collaborations with Chinko Ekun and Reminisce in 2019 under the imprint of Fierce Nation. He later released another single; “Senseless” in 2020.

“I Am Laycon” is a great project you will want to add to your playlist and play endlessly.