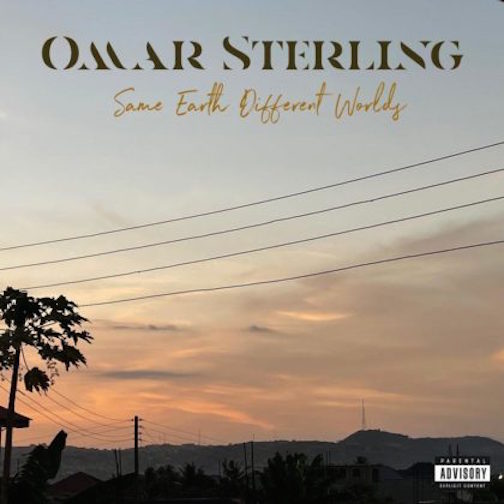 The rapper announced the release of the album few days ago. He announced that his debut album is now and available on all platforms. He wrote;

The R2Bees duo have always done their thing together and sometimes separately. Omar Sterling and Mugeez have countless solo singles between them and now the former has an album to his name. ‘Same Earth Different Worlds’ features top acts like M.anifest, Kwesi Arthur, Efya and even his R2Bees partner, Mugeez.