Home Album Album: Phyno – Something To Live For 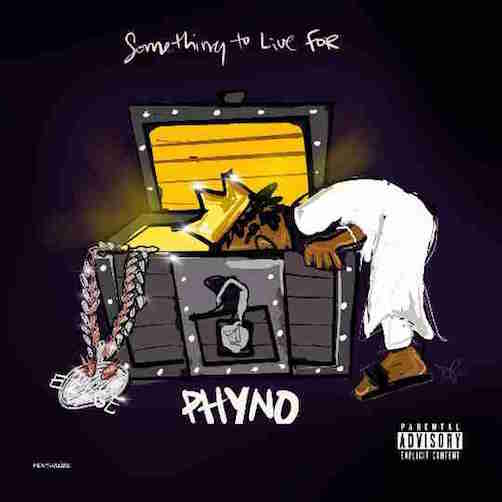 Here is an awaiting project by a Nigerian talented rapper, Phyno dubbed Something To Live For Album.

In Fino’s words ‘I’ve failed more than I’ve won, But every single win covers all the failure and make them lessons and experiences… If I’ll do this all over again, I’ll enjoy every step in it more and it’s worth it. It’s Something To Live For‘.

In 2019, Phyno dropped his 3rd studio album titled “Deal With It” on the 4th of September Under his label Penthauze. The album has notable collaborations from the usual suspect Olamide to Davido to Falz and Don Jazzy. A perfect blend of his traditional Hip-Hop background and his new sounds to cater to his vast growing fan base.

This fourth studio album from Phyno is a blend of Afro-pop, Afro-Rap, Highlife, and hip-hop. Something to Live For consist of 16 tracks and features artists; The Cavemen, Peruzzi, D Smoke, Olamide, Jay Teazer, Flavour, J’ Dess, Pappy Kojo, BeePee & Anjulie.

Tracklist for Album: Phyno – Something To Live For.

Phyno also did this project for the CULTURE, Rich in value! Tracks like; “Chizoba”, “I Do This”, “Winner”, “Onye Nwa” and “Ike Pentecost” are topnotch records that hit hard.

Listen to the full album below;

Phyno – Do You Wrong Ft. Olamide