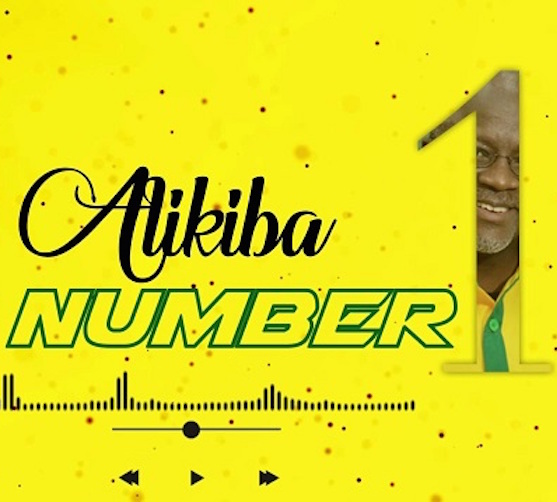 Brand new song performing by Alikiba – Number 1. Tanzanian Rockstar, Alikiba has released his much anticipating record which he titled Number 1.

This comes after the release of his well accepted number tagged “So Hot” and “Mbio” released under the umbrella of Kings Music Records Label.

However, “Number 1” was produced by Kimambo Beats.