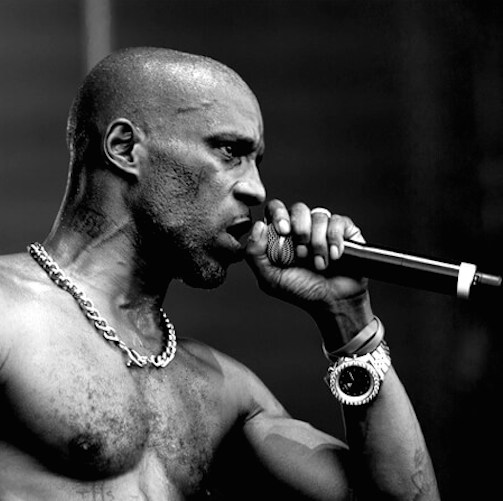 Ace American rapper, songwriter and actor, DMX Dies at age 50, After Battling illness On Sick Bed At The Hospital For Days.

The family of the rapper confirmed this to the general public yesterday, 9th April, 2021.

Reports of Earl Simmons hospitalization hit the internet on Friday, April 3rd, where he had remained in an intensive care till his death.

In a statement shared today, his family wrote: “We are deeply saddened to announce today that our loved one, DMX, birth name of Earl Simmons, passed away at 50-years-old at White Plains Hospital with his family by his side after being placed on life support for the past few days.

Earl was a warrior who fought till the very end. He loved his family with all of his heart and we cherish the times we spent with him. Earl’s music inspired countless fans across the world and his iconic legacy will live on forever. We appreciate all of the love and support during this incredibly difficult time.

Please respect our privacy as we grieve the loss of our brother, father, uncle and the man the world knew as DMX. We will share information about his memorial service once details are finalized.”

The hospital treating DMX added: “White Plains Hospital extends its deepest condolences to the family of Mr. Simmons, as well as his friends and legions of fans who expressed their unwavering support during this difficult time. Earl Simmons passed away peacefully with family present after suffering a catastrophic cardiac arrest.”

DMX’s Death Shocks The World yesterday, As Many Had Held Pray Sessions and Service For The Rapper To Remain Alive and Healthy.

RIP DMX!!! Your Music and Legacy Shall Continue To Live On!!!

Earl Simmons, known by his stage name DMX, was an American rapper, songwriter, and actor. He began rapping in the early 1990s and released his debut album It’s Dark and Hell Is Hot in 1998, to both critical acclaim and commercial success, selling 251,000 copies within its first week of release.