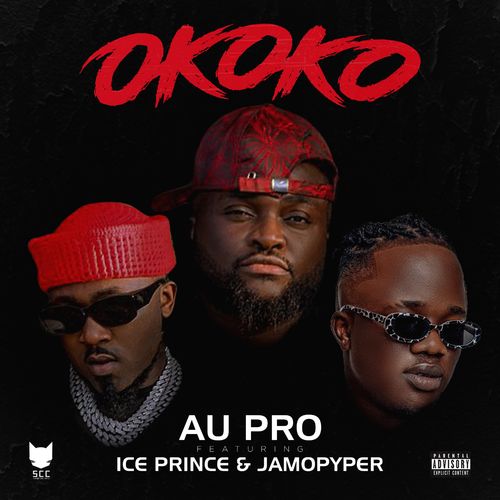 5CC star singer, Au Pro is back with yet another potential hit single and music video which he titled Okoko.

On the new track, he collaborates with Super Cool Cat head honcho, Ice Prince alongside the new street kid, Jamopyper where both singers delivered powerful verses on the banging music.

The song was releases in year 2020 while the official video was released few hours ago.

The visual was directed by Mex Films.