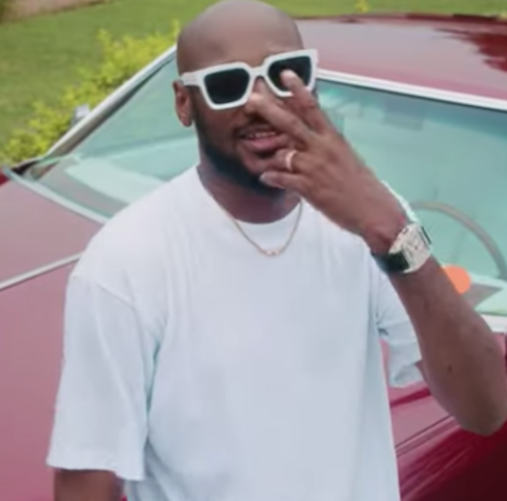 “Target You” was produced by Richie and it was taken off 2baba’s latest album tagged “Warrior”.

Generally considered Nigeria’s greatest pop act of all time, Innocent Ujah Idibia aka 2face aka 2baba is credited with being one of the key figures in the rise to global prominence of what has been described as the sound of 21st century Africa. His distinctive blend of reggae, R&B and traditional African musical influences creates a vibe that is contemporary and universal while maintaining a clear African identity.

It’s is a toasting song, A track you can use to woo the lady in your area, hood, place of work or Fun.

The melody of the record is catchy and its Lyrics is 2face kinda style.

The colourful video was shot by Unlimited LA.