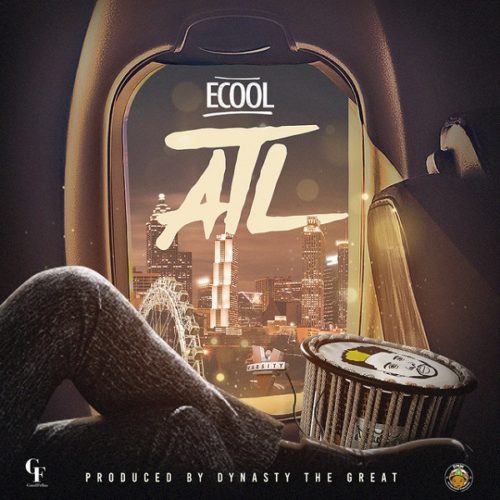 After delivering his debut EP which he titled “New Side”, Ecool keeps the flow with this single and tagged along with a video for it immediately.

This song was produced Dynasty The Great and it’s all about his life in Atlanta which we are presuming is the abridged version of the title of the single ATL.

The single also pays subtle tribute to his hometown and city as the disc jockey displays his songwriting and singing skills.

He’s the official disc jockey of the DMW crew and has been instrumental to the release of some of the hit songs from the crew especially the single “Ada” where he was featured by Davido.

Visual was shot and directed by Nosteviejust Jai.