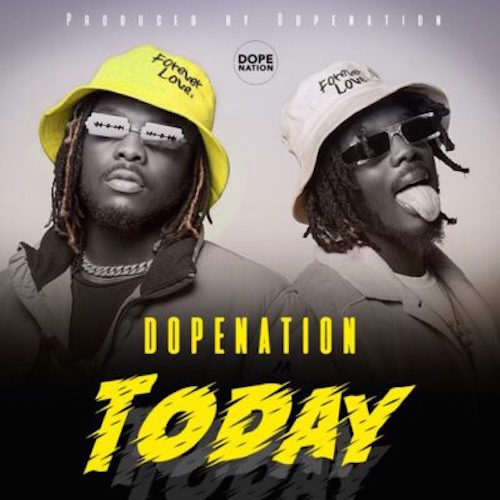 “This” serves as their second official record for the year and it comes after the success release of their top chart track “What A God” featuring Adelaide The Seer, which is still making waves at the moment.

However, “Today” was self produced and it was taken of their awaiting studio project while the colourful visual was filmed in Ghana and directed by XBills Ebenezer.