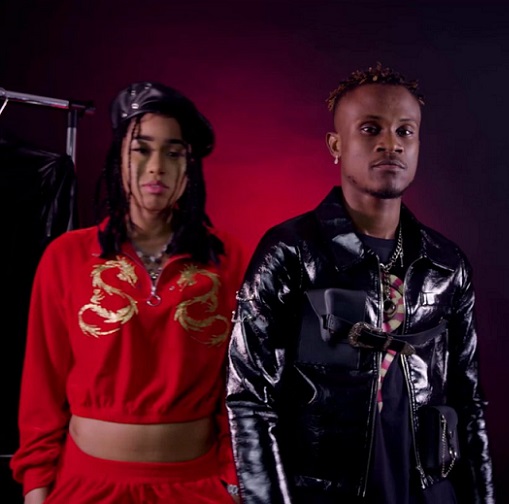 The track “Enugbe” was produced by talented music producer, Meezy while the music video was shot in Texas, USA by Dir X Moly.

“Enugbe” shows the talented star, Dotman expressing what the song really talks about whilst referencing and putting an end to some rumors trailing the singer on social media.