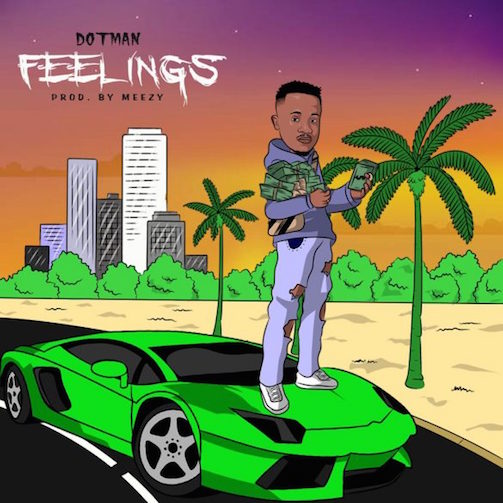 Labo Entertainment rave of the moment artiste, Dotman has released another single alongside music video which he titled Feelings.

The new track “Feelings” comes after the successful release of his previous hit single alongside music video tagged “Enugbe“.

However, “Feelings” serves as Dotman’s third official single for the year and it was produced by Meezy while the music video was shot and directed by Fella Fellz Films.