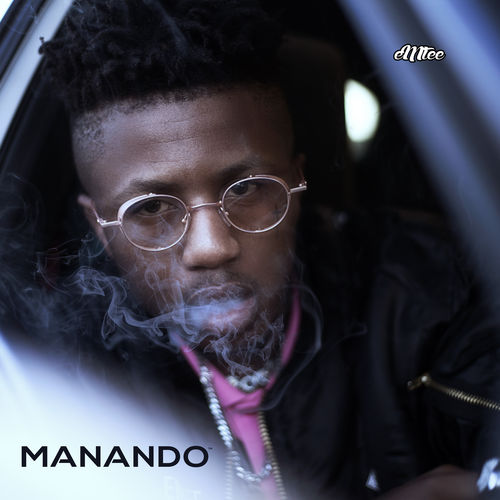 Emtee comes through with a brand new single alongside the official music video which he titled Manando.

This is an anticipated album ‘Manando’ released by Emtee. He named this album after his late friend who looked after him in the street during his early age.