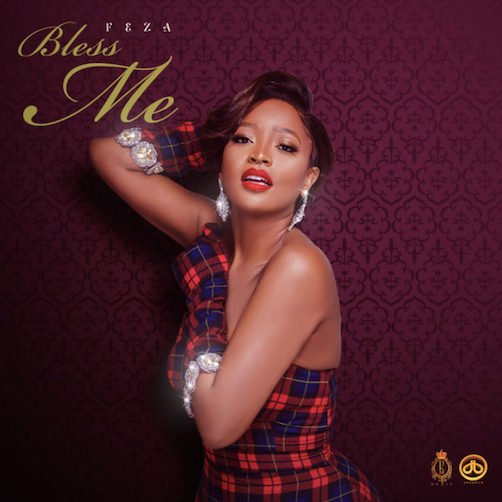 The track was released under DB Records and it was produced by produced by David Acekeyz while the visual was shot and directed by Clarence Peters.

However, her new track is a soulful, mid-tempo tune with a blend of Swahili, English and Yoruba that totally exudes her musical talent and justifies DB Record’s CEO, D’Banj’s, faith in her talent that necessitated his return to the shores of Nigeria from his sojourn in the United States.

“Bless Me” by FEZA is the perfectly needed fore-running tune as she prepares for her debut project dropping in the 3rd quarter of 2021. “Bless Me” was co-produced and written by Cheeky Chizzy.