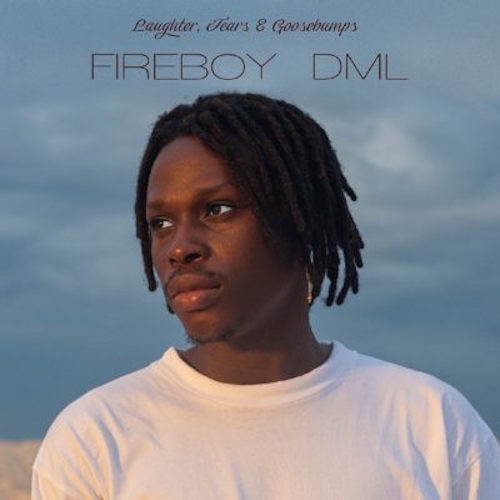 YBNL rave of the moment artiste, Fireboy DML is here again with another mind blowing record and music video which he titled Scatter.

‘Scatter’ was produced by Pheelz, while the crispy Joker-themed video shot by Clarence Peters.

In addition, the track was taken off his debut project, ‘Laughter, Tears & Goosebumps’ album released on November 29, 2019.

Fireboy DML’s project ‘Laughter, Tears & Goosebumps‘ album is a no-features work which houses 13-tracks with songs like ‘Jealous‘, ‘King‘ and ‘What If I Say‘.