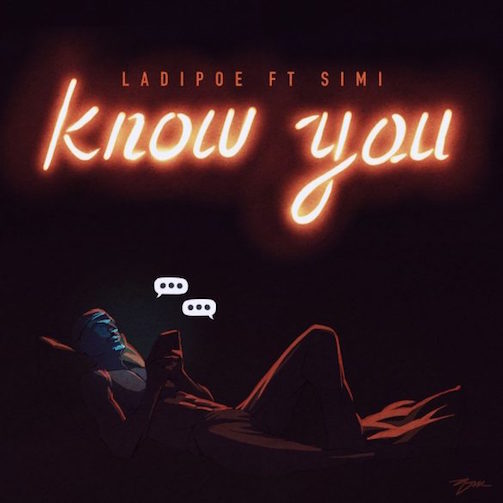 Mavin Records rapper, LadiPoe comes through with the official music video for his previously released song titled Know You.

However, the record “Know You” serves as LadiPoe’s second official single that brought him the mainstream.

Video was shot and directed by Director DK.