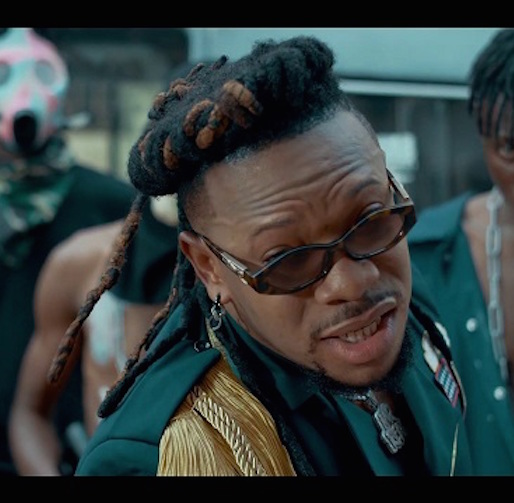 Nigerian street singer, Mr Real is back with the official music video to one of his outstanding tracks titled Baba Fela, off his previously released project tagged “General Of All Lamba (GOAL)”.

However, the colourful video was filmed by DrNell.

About DJ Flexy 2104 Articles
I'm a blogger and professional disc jockey known DJ Flexy a.k.a Da Magic Fingers. The founder of Flexymusic Entertainment. Add me on WhatsApp for further enquiry(s): +2348027597073.