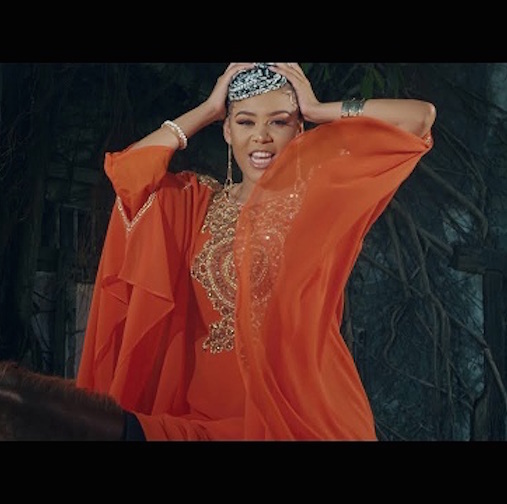 South African heavyweight singer and songwriter, Sho Madjozi is back again with a new music video for her previously released song dubbed Jamani.

Apparently, “Jamani” is one of the song from her most recent project titled “What A Life” EP.

The video was shot and directed by Nezzon Montana.

According to her, she be on the remix to “Ko Por Ke” popularly owned by talented record producer, Rexxie.