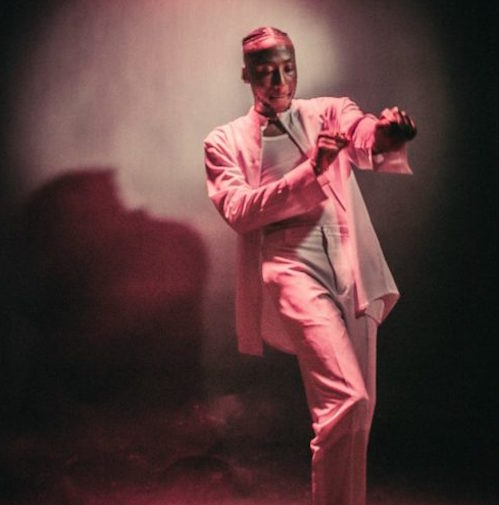 Genius singer, SJXY is back once again with ye another potential hit single and music video dubbed So Long.

2020, a memorable year for us all; for SJXY, 6 years after penning his first lyric in London, SJXY returned back to Nigeria, landing first in Lagos Island, which helped him come closer to the sounds of the “Streets”. SJXY with the support of his mentor Larry Gaaga (a titan in the industry) has curated a new sound of Afro-fusion and Afro-drill. Mixing Yoruba, Pidgin English, in his raps and melodies, it is a sound that isn’t out there. “So Long” combines precise songwriting and great production to ensure that all 3 minutes morph into an experience. Tomi Thomas’s verse on this song creates an intangible that sees the track take roots in something we can call familiar.

SJXY is a versatile rapper, singer, and songwriter, fusing Rap, Afrobeat, and Afro-drill; expressing his real-life experiences growing up in two continents through his music. SJXY spent his early life in London, later relocating to Nigeria, which left a profound impact on his life view and passion.
for music from his Homeland. SJXY first started music exploring his musical talents at 16 years old; initially being attracted to the bubbling UK Rap scene, with key features on platforms such as GRM Daily and Link Up TV.

His breakout song was titled ‘Beverly Hills’ in which he traveled across the pond to shoot the high spec visuals in Hollywood. From the visuals, lyrical content, and his unique blended flow, he grabbed the attention of a cult following in the UK and US.

SJXY prides himself on using his life experience, both his pleasure and pain to tell stories and entice the listener to picture themselves from the 1st person. His music expresses the depth of his character, his admiration for women, and the finer things in life, whilst letting the listening into the struggles of aspiring to fulfill your life’s mission.