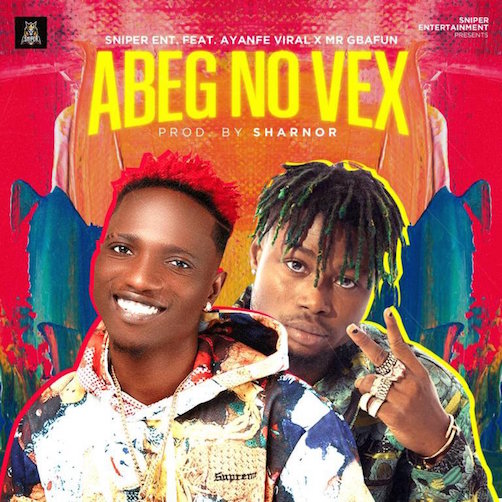 This comes after the successful released of Mr Gbafun‘s new single tagged “Site“.

In addition, ‘Abeg No Vex’ was produced by Sharnor.