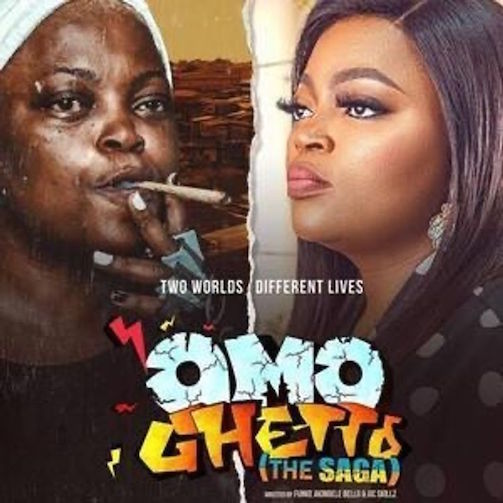 Nigerian uber-talented singer, Babanee is back once again with yet another potential hit single which he titled Omo Ghetto (The Saga).

While fans are gearing up for the release of arguably the most anticipated movie of 2020 Omo Ghetto The Saga in Cinemas on Christmas Day, Nollywood Actor & Producer Funke Akindele-Bello and her Husband JJC Skillz have released this soundtrack of the movie, aptly titled Omo Ghetto.

This is a follow up to the original soundtrack titled Askamaya Anthem which came as a shock to fans as they experience their favourite stars; Funke Akindele-Bello, Chioma Akpotha, Eniola Badmus and Bimbo Thomas as real life rappers who deliver their powerful lines as their alter egos in Omo Ghetto The Saga.