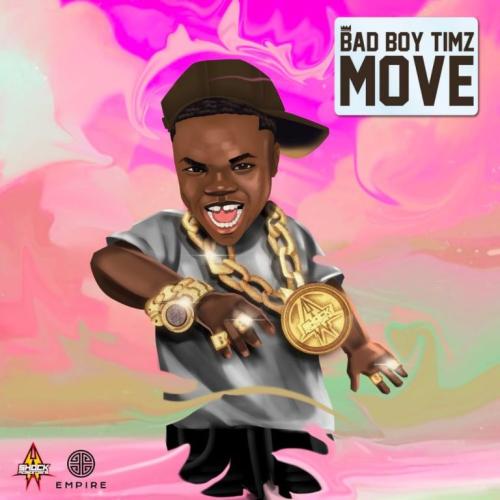 Shock Empire star, Bad Boy Timz is back once again with yet another potential hit track dubbed Move.

The new single comes after he was featured in a song titled “Booty Bounce” owned by a talented music producer, Rexxie featuring Bad Boy Timz alongside Ms Banks.