Home News Basketmouth Set to Drop Visuals for Your Body 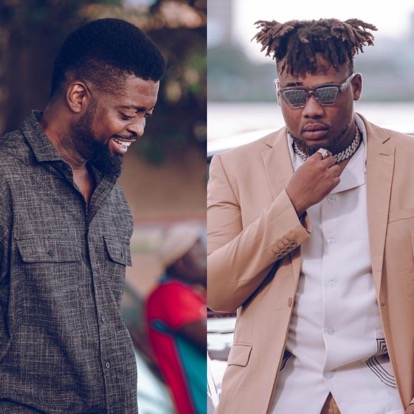 Basketmouth Set to Drop Visuals for ‘Your Body’ Featuring Buju.

Basketmouth has revealed that the video for his new collaboration with Buju titled Your Body will be released on Thursday, also dropping a video teaser for his fans.

Basketmouth  and Buju will release the official video for Your Body on Thursday but first decide to unveil the teaser in anticipation. He shared the teaser via his Instagram page on Tuesday, the 12th of October 2021.

Basketmouth has told fans that his second studio album is on the way, after the unprecedented success of his very first album, Yabasi which dropped last year. The album which also had features from some of the best in the music world showed the country that Basketmouth was more than just comedy.

Off Basketmouth’s second album, comes Your Body featuring Buju and the video teaser is looking quite interesting.
Your Body is the second song released off the album after the Falz and Kwabena Kwabena-assisted Ghana Jollof.