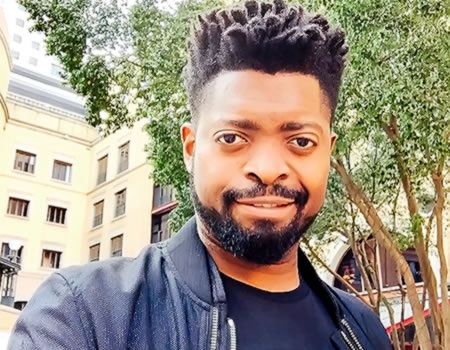 Basketmouth made this known on his official Instagram handle, Wednesday.

The Nigerian comedian and actor wrote, “Hey guys, did I mention that I have been signed by @empire? Well… I am (sic).”

EMPIRE Distribution, Records and Publishing Inc. (marketed as EMPIRE) is an American distribution company and record label founded in 2010 by Ghazi Shami.

It is headquartered in San Francisco, California, with offices in New York City, London, Nashville, and Atlanta.

It has released albums in various genres but it is predominantly focused on hip hop music.

Many prominent companies and artistes have partnerships with EMPIRE with music being distributed across platforms such as iTunes, Google Play, Amazon, Deezer, Spotify, SoundCloud, and Rdio, along with physical CDs and vinyl being distributed to traditional record stores.