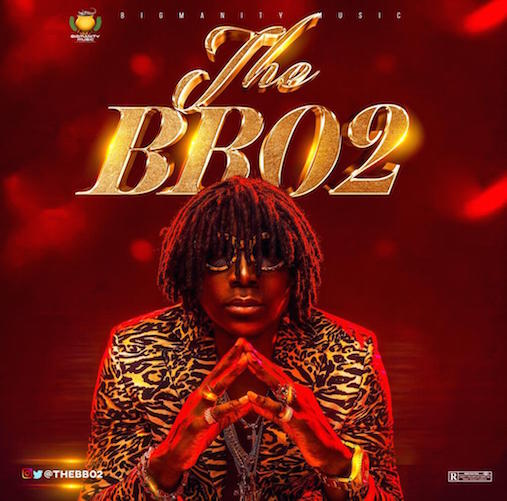 The new track is a song that softly depicts the current mode of economic climate around the world, especially Nigeria.

Zinga Zinga Ling is a club banger, a street hit that was executive produced by The BB02, in a formidable beginning attempt to continue to give back to his Hiphop and Afro pop culture, a positive vibe that makes you want to strut your stuff in a fun- having and fantasy but real “zig zag” ways to survive any negative situations that you are faced with or that life may throw at you- So “Zinga Zinga Ling” Y’all!