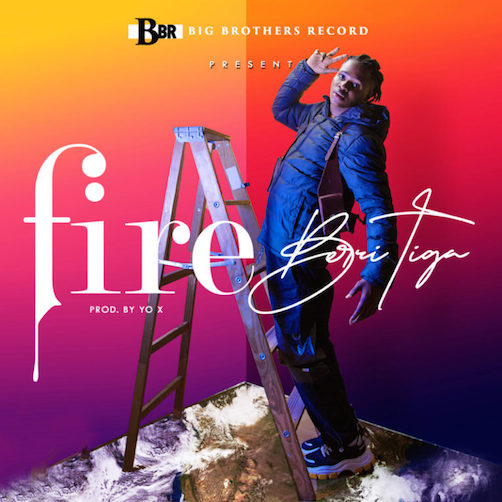 Big Brother Records star, Berri is back once again with yet another another potential hit single dubbed Fire.

Produced by the prodigiously talented Dir. X, the mid-tempo tune sees Berri make a bold statement that he’s here to stay and nobody can kill the “Fire” within him to make great music that will last a lifetime.

Berri poured his whole heart out on this inaugural track, connecting and creating a dope musical chemistry with Dir. X, out of the music kitchen and it’s safe to say the kid is next to take over.

At just 16 years, Berri’s debut is coming at a time when young artistes in Nigeria are becoming a great force to reckon with and as he joins that league, the multi-talented singer is leaving no stone unturned in making sure he ticks all the right boxes and has started with “FIRE”.