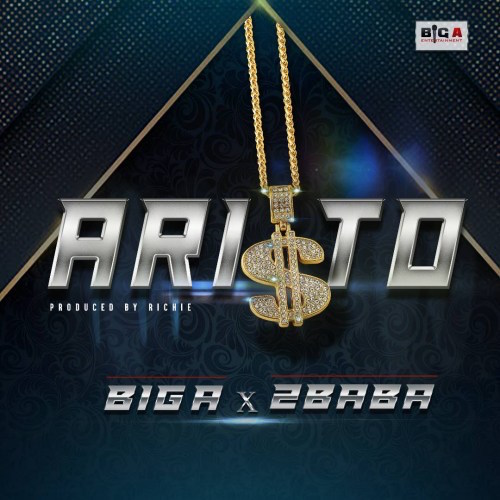 Anderson Obiagwu better known as Big A, did well enough to ensure his new single features his Afrobeats godfather and friend, 2Baba.

With the release of Aristo, Big A ticks the A&R box in his amazing Afrobeats journey coursing through stellar stints as a tour and concert promoter, facility owner, label executive, media mogul, and award ceremony executive producer.

It’s no longer news that Afrobeats has taken pride of place in the music world, but there’s also the equally important behind-the-scenes support structure that has contributed to the beautiful story, in addition to the artistes who are the visible faces of this beautiful journey.One such personality is Big A.

As CEO of Big A Entertainment, publishers of African Music Magazine, and organizers of the AFRIMMA Awards, amongst other business interests, Big A is widely regarded as the foremost Afrobeats promoter in North America, helping to grow the movement from the fringes to the mainstream of the touring space.

2Baba reminds us of his playful side on the track, produced by Richie, with crisp visuals shot in Texas, the USA, and Uganda and directed by Patrick Ellis.

“Aristo” is the first single and video from the upcoming visual project “Crossover,”  an exposè on Big A’s contributions to the growth of Afrobeats delivered through music, visuals, and interviews.

Check out the new track between Big A x 2Baba – Aristo below and share your thoughts.