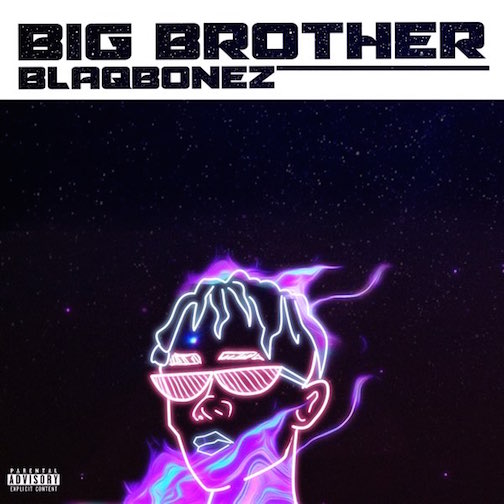 However, he drops a few punchlines on the new record which comes after the visual to his previous song “Haba”.

In addition, “Big Brother” serves as his second official single for the year.