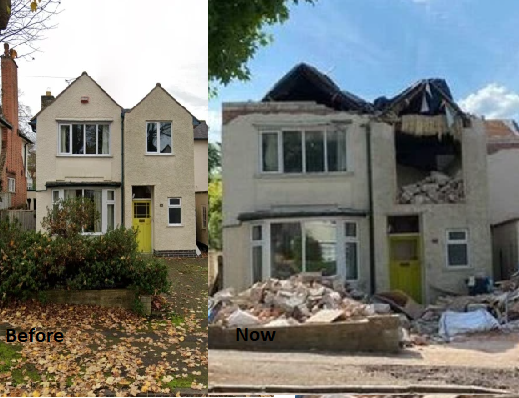 Builder breaks down the house he worked on ‘after owner refused to pay £3,500’

A builder has destroyed the house he built because the owner, who is on holiday, refused to pay him an extra amount of money.

Homeowner, Jay Kurji, 40, asked for a two-story extension and an enlarged kitchen on his house in Stoneygate, Leicester.

However, he fell out with his builder after he refused to pay an extra £3,500. 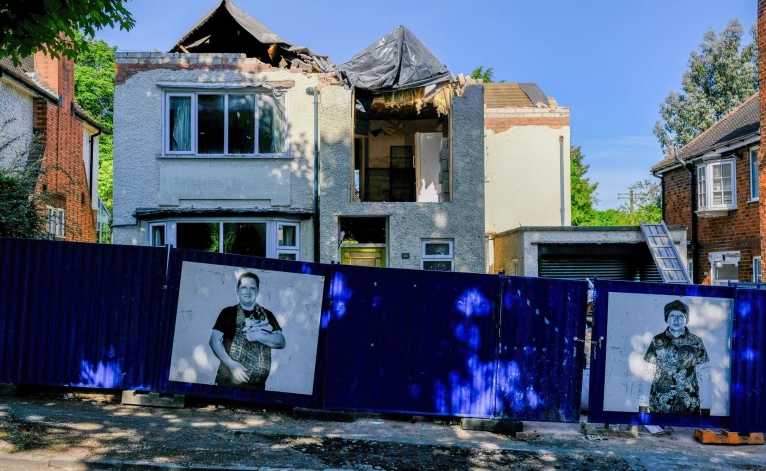 “I’ve contacted the police, who said it was a dispute and not a criminal case, and I’ve emailed Trading Standards. I’m still on holiday so it’s difficult to sort out from here.

“I bought the house last year. The builder started in February and we wanted lots of work done so it could become our family home for six of us. 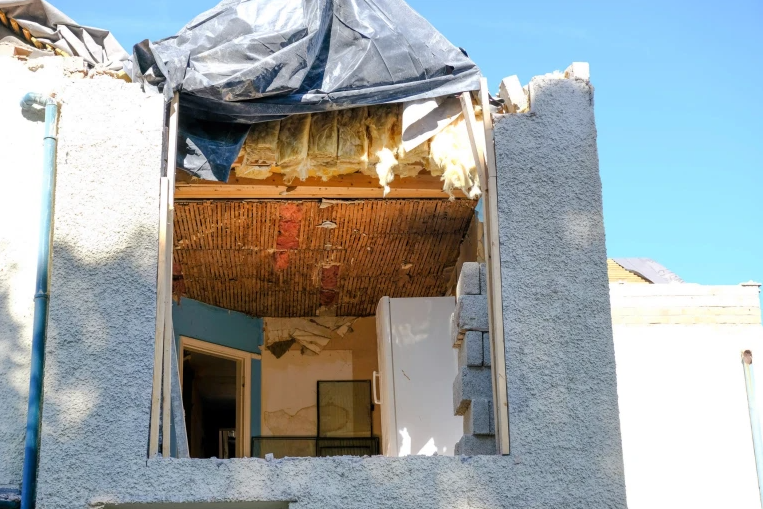 “We wanted a two-storey extension, a new roof, new wiring and for it to be more environmentally-friendly. Unfortunately, I picked the worst builder.” 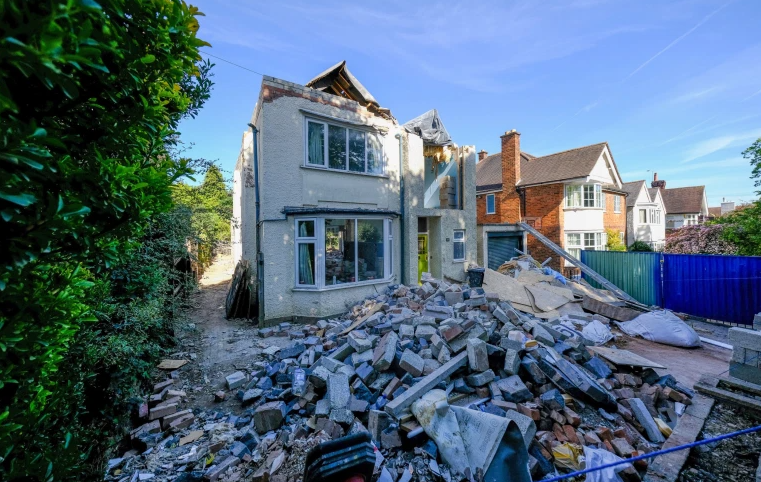 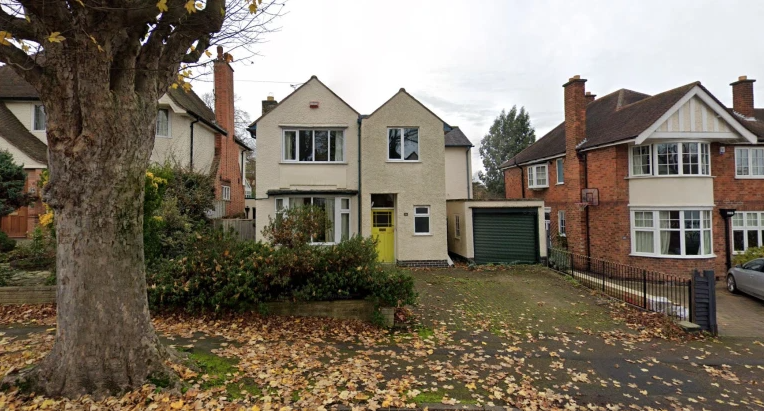 A neighbour said the building work had left the street a mess.

They said: “The work had been going on and there was scaffolding up and it all had planning permission.

“Then people noticed the builders starting to remove things and demolish the work that had been done.

“The neighbours are really upset with how it looks and the fact it has also ruined the pavement.” 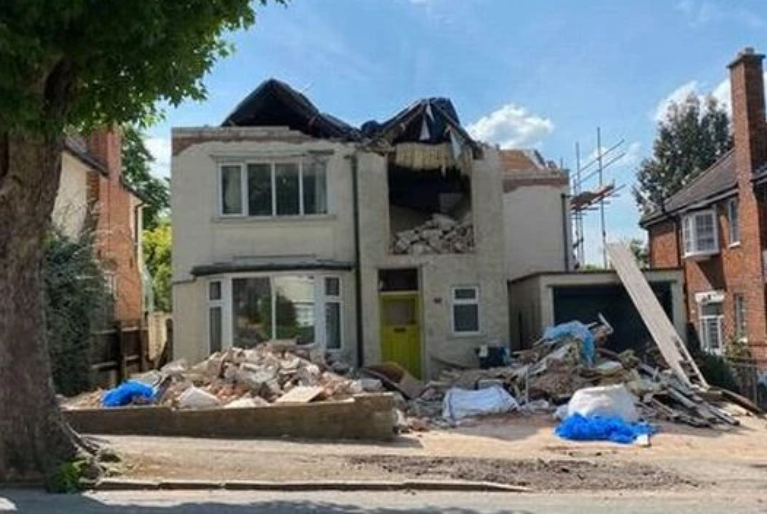 The owner said he would contact Leicester City Council about the pavement when he returned to Leicester. 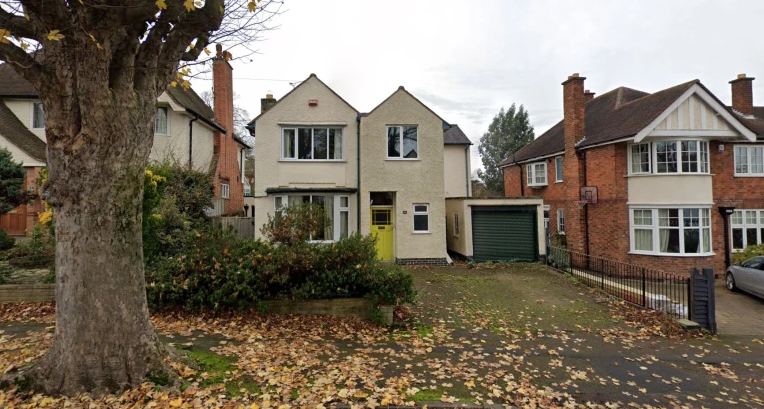