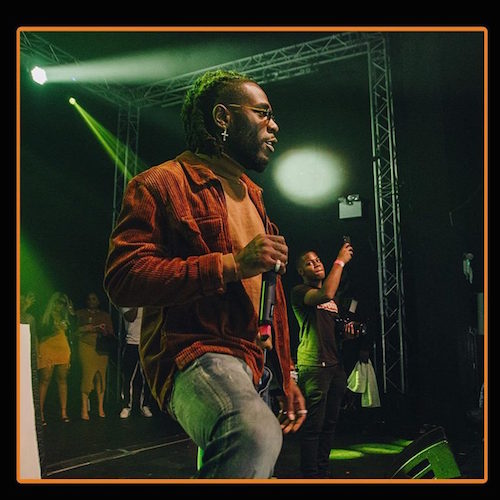 The artist who was nominated for Grammy last year but lost to Angélique Kidjo has received another nomination. A feat neither of his compatriot has been able to achieve. 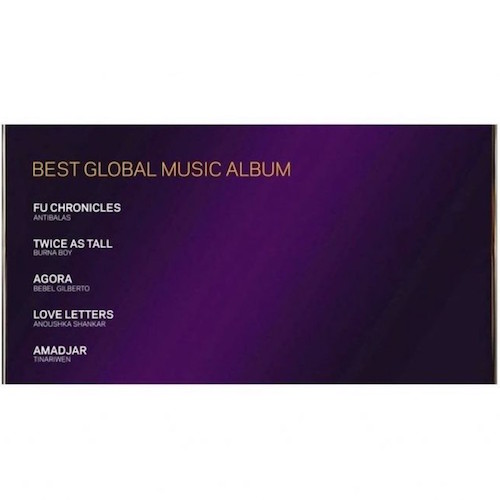 The popular singer, Burna Boy who got nominated last year for the same category with his fourth studio album “African Giant” has now bagged his second Grammy Award nomination with his fifth studio album “Twice As Tall”.

On reacting to the nomination, Burna Boy tweeted “Another one”.