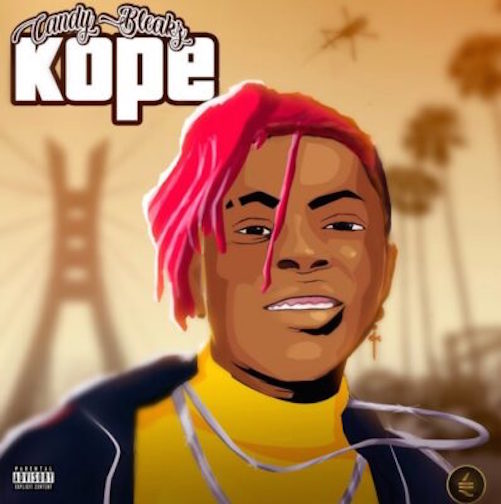 This serves as her first official output for the year. It comes after her previously released banger tagged “Soro Soke” released last year when the #EndSars protest was still ongoing.

However, “Kope” was produced by Nifkeys, mixed and mastered by Indomix.