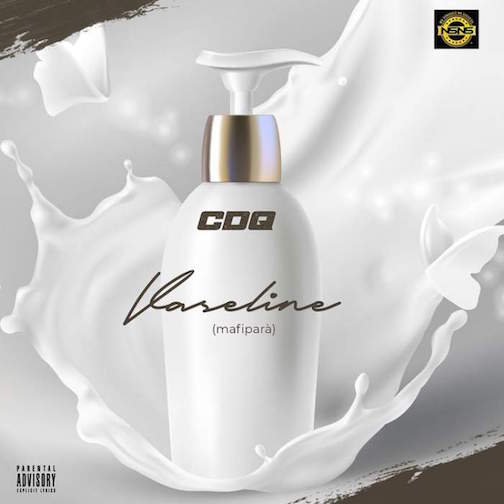 This comes after the release of his street banger titled “Show Me“, dropped in May, 2020.

In addition, song was produced by Vicebeatz.