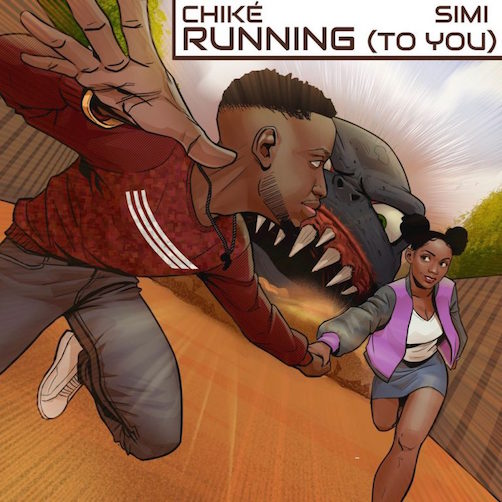 Nigerian heavyweight singer and songwriter, Chike comes through with anew single and music video entitled Running (To You).

The record features Nigerian popular songstress, Simi who delivered powerful tune on the banging record, produced by @deeyassobeatz and @biedermannakeze.

One lone bright spot of 2020 came from the music industry when singer and actor Chiké released his debut album, “Boo of the Booless” which took to the ground like a burning bush during the harmattan season. The impact was so massive that the album was nominated for the “Album of the Year” and “Best R&B Album” categories at the 14th edition of prestigious Headies Awards, won the award of “Album of the Year” and the 2020 edition of the City People Awards and occupied the upper echelon if countless “Albums of the Year.

Kicking off from where he left off last year, Chiké drops a refix for one of “Boo of the Booless” fan-favourite. Teaming up with the vocal prowess of diva, Simi, Chike serves up a fresh and delightful serving of musical goodness on “Running (To You)”. This is the second refix off the album after Chike hit a goldmine with the Mayorkun assisted ”If You No Love”.

The alumni of the Nigerian version of the global hit television franchise “The Voice” has shown enormous potential since making his audition on the show and is finally fulfilling that potential, becoming a household name across the African continent and the globe at large.

Video was directed by Pink for Pinkline Films.