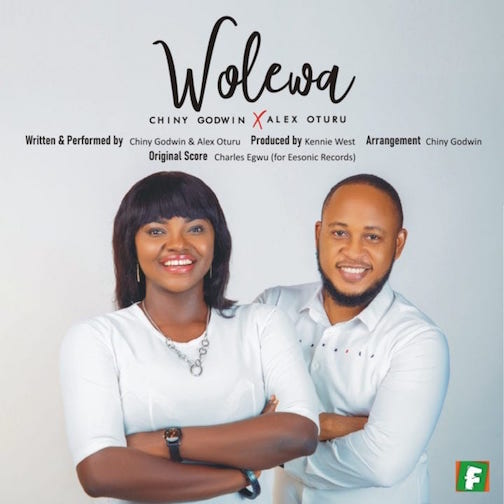 Fast-rising and popular singer has released a brand new song which she titled Wolewa.

This time, she collaborates with Alex Oturu who delivered powerful verse on the track.

The African themed track, was produced by Kennie West, who produced You and Papa, both earlier released singles by Alex Oturu.

The lyrics are rich, heartfelt and leaves you gasping for more as they point you to the true source of love.

About DJ Flexy 2029 Articles
I'm a blogger and professional disc jockey known DJ Flexy a.k.a Da Magic Fingers. The founder of Flexymusic Entertainment. Add me on WhatsApp for further enquiry(s): +2348027597073.