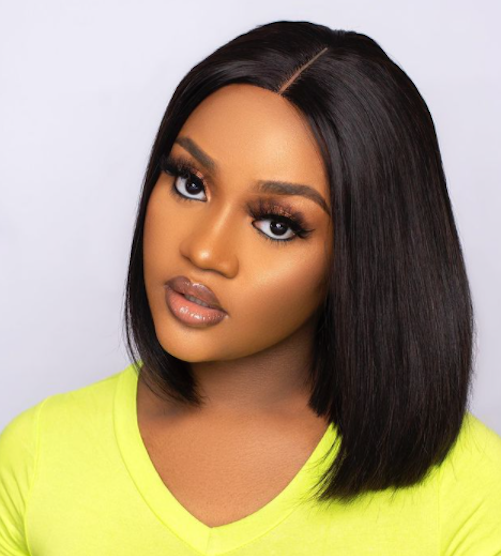 Chioma Finally Deletes All Photos Of Her & Davido On Instagram News.

Davido’s fiancee and third baby mama, Chioma Rowland has deleted all photos of herself and Davido on Instagram amidst breakup rumors.

This was revealed after a concerned social media user noticed that the mother of Davido’s first son, Chioma has cleared all photos of Davido and herself from her IG page.

Chioma who has been shading Davido on IG with her coded messages left only pictures of Davido and their son, Ifeanyi on her page.

This action confirmed the rumor that Davido and Chioma were no longer an item after the news and scandalous photos of Davido’s new girlfriend, Mya Yafai broke the internet. Recall how online-in-laws dragged the American model, Mya for wrecking the Assurance Ship and eventually pushed her to deactivate her Instagram account.

Chioma Finally Deletes All Photos Of Her & Davido On Instagram.