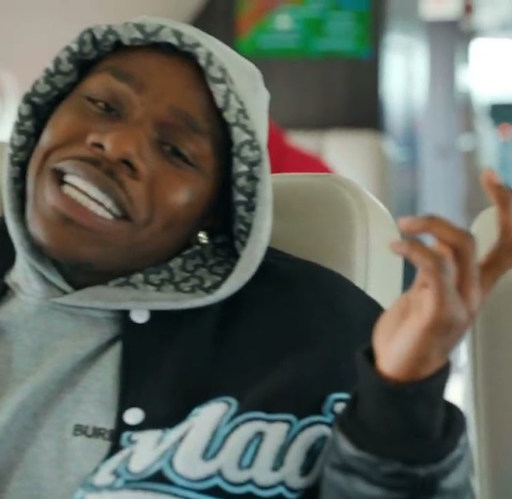 American heavyweight rapper, DaBaby jumps on the song of the summer Essence by Wizkid with his freestyle version.

DaBaby is the next American artiste to catch the “Essence” fever, he drops his freestyle version of the tune for fans. Earlier in the day, the rapper took his fans by surprise by putting out a video version of track.

However, the song has been going crazy in America especially after Wizkid got Justin Bieber on the remix. Only a few days ago Wizkid dropped the “Made In Lagos Deluxe” album to warm reception.