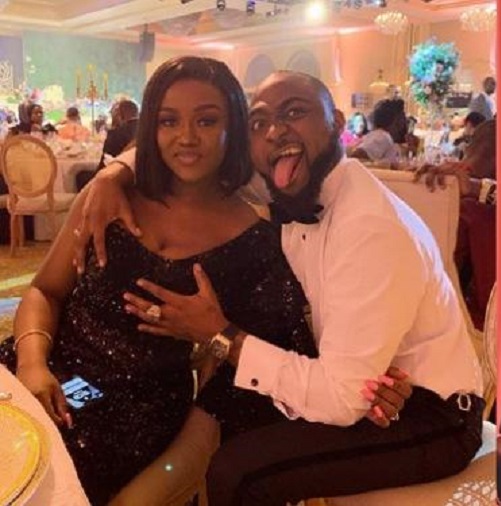 Davido Celebrates Chioma On Her Birthday.

DWM/30BG head, David Adeleke professionally known by his stage name as Davido has taken to Instagram to write lovely birthday wishes for his wife-to-be, Chioma who just turned a new age.

The singer shared loved-up photos of himself and the birthday girl goofing around as young lovers that they are.

The love story between the duo has been one that many people admire, especially since the pair have made it a habit to occasionally flaunt pictures and videos of their good times together, on their respective social media pages. 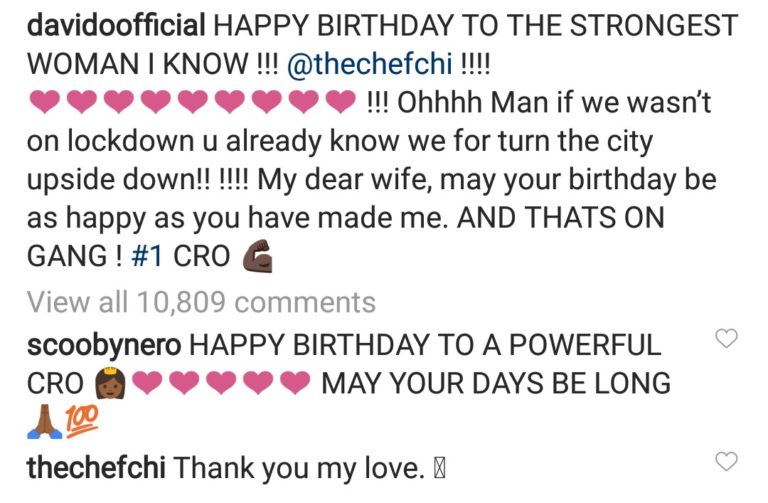 Davido Celebrates Chioma On Her Birthday.

About DJ Flexy 2290 Articles
I'm a blogger and professional disc jockey known DJ Flexy a.k.a Da Magic Fingers. The founder of Flexymusic Entertainment. Add me on WhatsApp for further enquiry(s): +2348027597073.