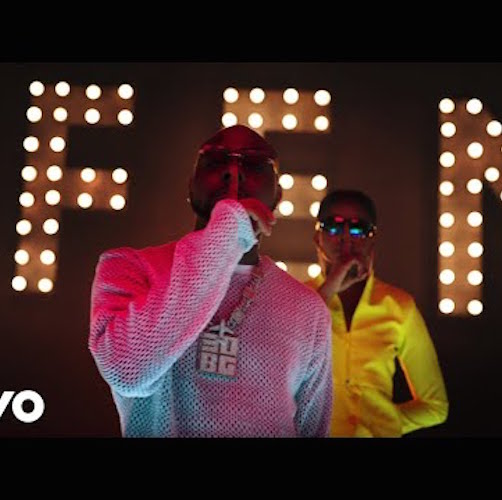 DMW and 30BG head honcho, Davido is back with a brand new song which he titled FEM.

However, “FEM” serves as his first official single for the year, the song will be part of his forthcoming project, “A Better Time” album.

It was produced by Dapche while the colourful video was shot and directed by Dammy Twitch.

After this huge success, Davido blesses his fans who have all been waiting for a record and his return to social media with a new song titled ‘FEM’. This record is a controversial record which David use in addressing the underground issue/perceived beef between himself, his Gang and Burna Boy.