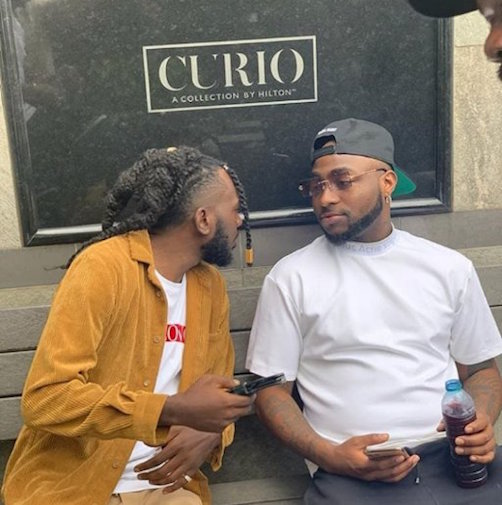 Akinmayokun Awodumila professionally known by his stage name as May D is a Nigerian born songwriter, singer and dancer. He was formally signed to P-Square’s ‘Square Records’. He dropped his debut album ‘Chapter One’ in 2011 and struggled with his own imprint Confam Entertainment which he launched in 2012.

Today, May D took to his Instagram handle to confirm he has now joined Davido at DMW. 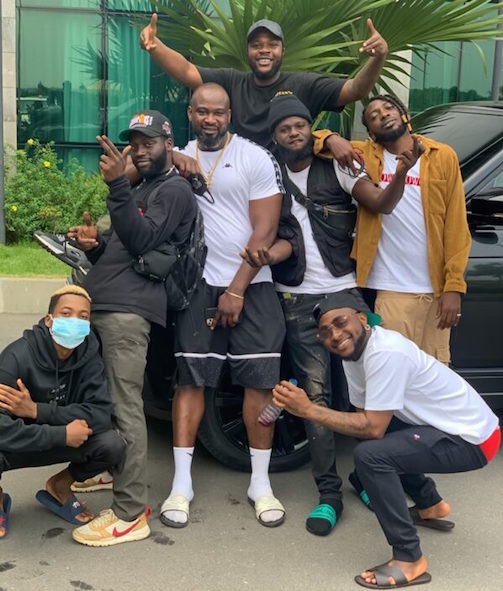