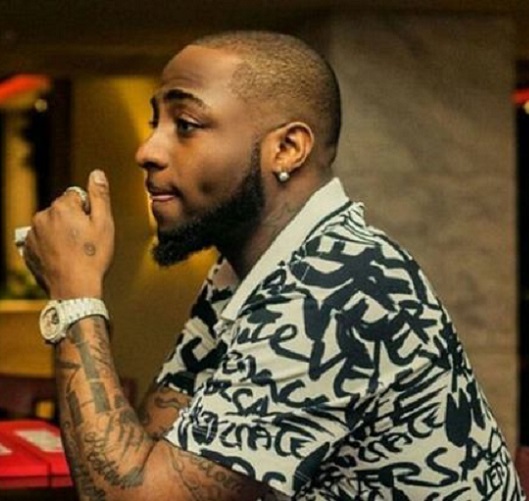 Davido Unfollows Everyone On His Instagram Page, Including Chioma

Popular Nigerian singer, Davido decided to clean out his Instagram page by unfollowing thousands of accounts including his fiancée, Chioma Avril Rowland and his close associates.

The DMW boss, however, didn’t not give any reason why he reduced his following list.

The new development comes after the singer’s fiancée, Chioma Avril Rowland debunked claims of domestic violence in their relationship.

Recalls the singer changed his phone number earlier in the month of June as he said it was time to take care of himself and stop putting the interest of other people before his. 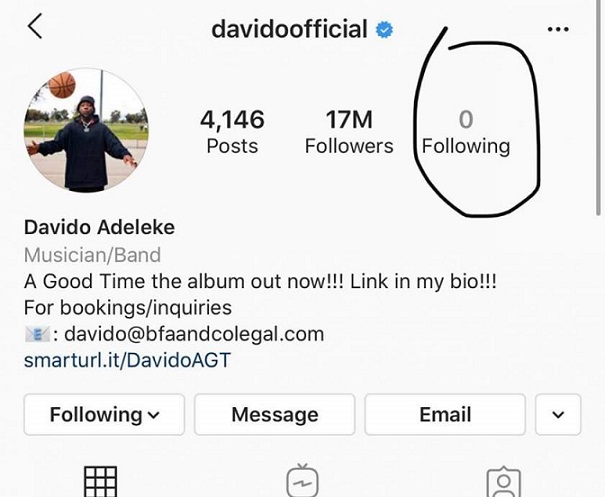