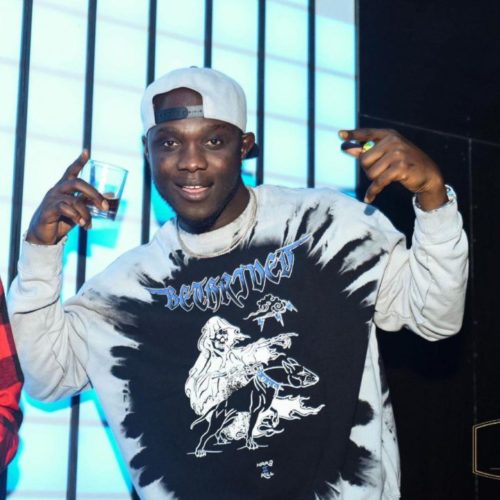 Another sad news has emanated from Davido’s camp as one of his loyal men has been confirmed dead. It has only been a couple of months since Davido lost his bodyguard Tunji who fell ill briefly before his demise.

The news of Obama’s death filtered in this Tuesday, June 29.

Until his death Obama DMW was one of Davido’s orderlies and CEO of Obama Music Worldwide. About a year ago, Obama signed singer, Ayanfe to his record label.

The news has lowered the morale of members of the 30BG as this is the second loss is such a short time.