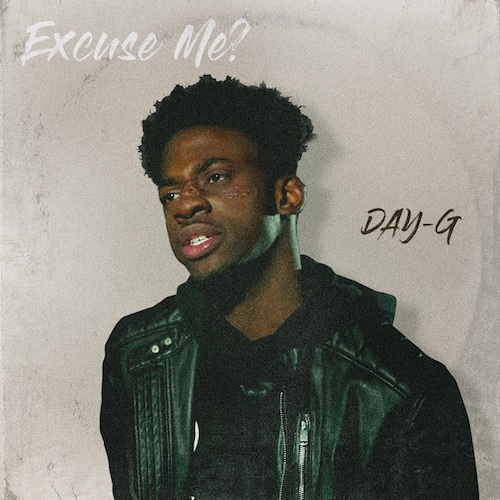 Day-G who is also known as Ayodeji Afolabi started writing music when he was six years old. His passion for it stemmed from a place that wanted to help people as he was inspired by many superhero influences so he took that passion to music.

In his Music, you see a sense of his personality such as being energetic, truthful, and passionate in everything he does. The listeners get to see it in his genres as he does Pop and R&B primary but dives into other genres as well to give his music more layers than just one.

All of these plus many more helped shape his desire for music as they showed him how to use elements that they all used to help change and inspire people’s lives. The song was produced by Bolijibeatz.