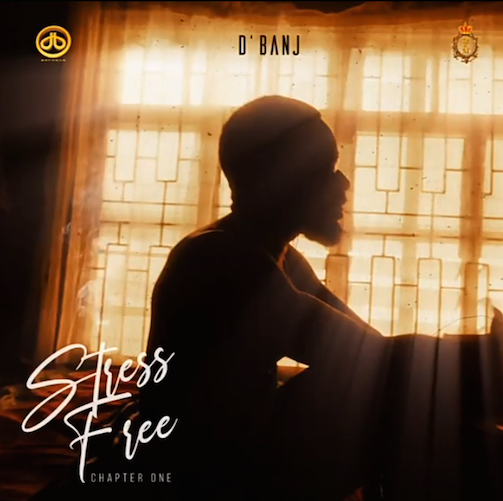 This serves as a follow up to his previously heard record titled “Ikebe” which was released early this year.

However, the track was taken from the newly released Stress Free, Chapter 1 Album.

“Zombie” was produced by a talented music producer, Extraordinaire.