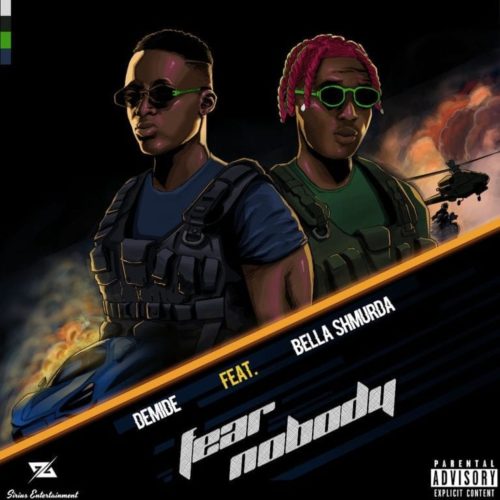 This is coming after he released his previous single “Me and You” which was produced by Rexxie and it recorded some impressive appraisals.

He tags along one of the most featured acts this season, Bella Shmurda to drop this enticing number and Bella didn’t disappoint with his input.

Both acts graced the beats and backgrounds with their talented vocals and while Bella reigned as usual, the young act who hosted him found more grounds to rise to the center stage.

More expectations are in the line from the singer as this is another hit for him.

However, his latest song “Fear Nobody” was mixed and mastered by Spyrite Mix.

About DJ Flexy 2304 Articles
What you see is what you get, don't mistake restlessness for hard work.